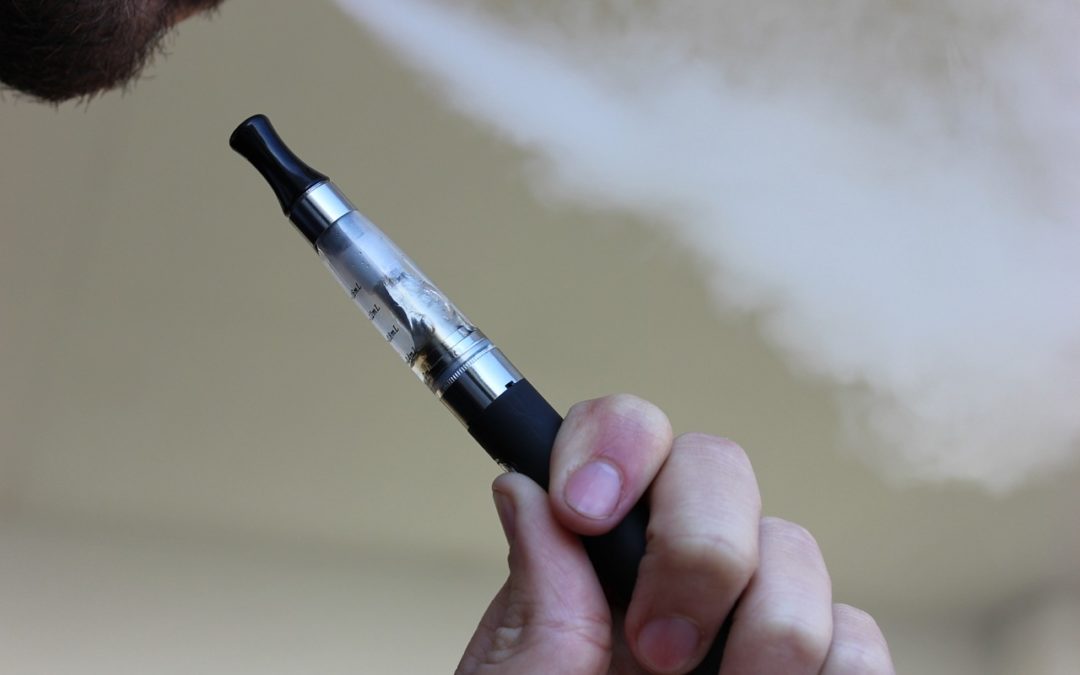 Whatcom County, WA officials are considering adopting a No Vaping in Public Places ordinance to keep indoor air vape-free and healthier. Use of e-cigarettes and other vapor products is increasing rapidly and even though these devices usually contain nicotine, they’re not covered by No Smoking laws.  If passed, Whatcom will join 9 other counties in WA state, at last count, that have similar No Vaping & No Smoking in Public Places laws.   While vaping nicotine may be less hazardous than smoking cigarettes, the vapor is a largely unknown mixture of nicotine, solvents, flavorings, and potentially harmful chemical by-products.

No Vaping in Public Places policies help protect kids, pregnant women, and people with respiratory problems from exposures that they don’t want when they’re out at local restaurants or shopping centers.  Local No Vaping laws are also part of public health prevention efforts to keep pre-teens and teens from thinking vaping is safe and getting hooked on nicotine.  There’s much we don’t yet know about the long-term health effects of vaping. But the science is clear that when young people use nicotine products, they are headed towards a lifetime of addiction.  Data from WA state and national surveys show alarming increases in vaping by middle school and high school students, including among young people that have never smoked cigarettes.

CEH Strategies really enjoyed consulting for the Whatcom County Health Department on the development of this policy. This project involved researching local policy options under the new WA State Vapor Products Law and FDA Deeming Rule, examining policies adopted by other counties, and drafting the language of this local ordinance.  The Health Department has done great outreach work to collect community feedback on this policy.