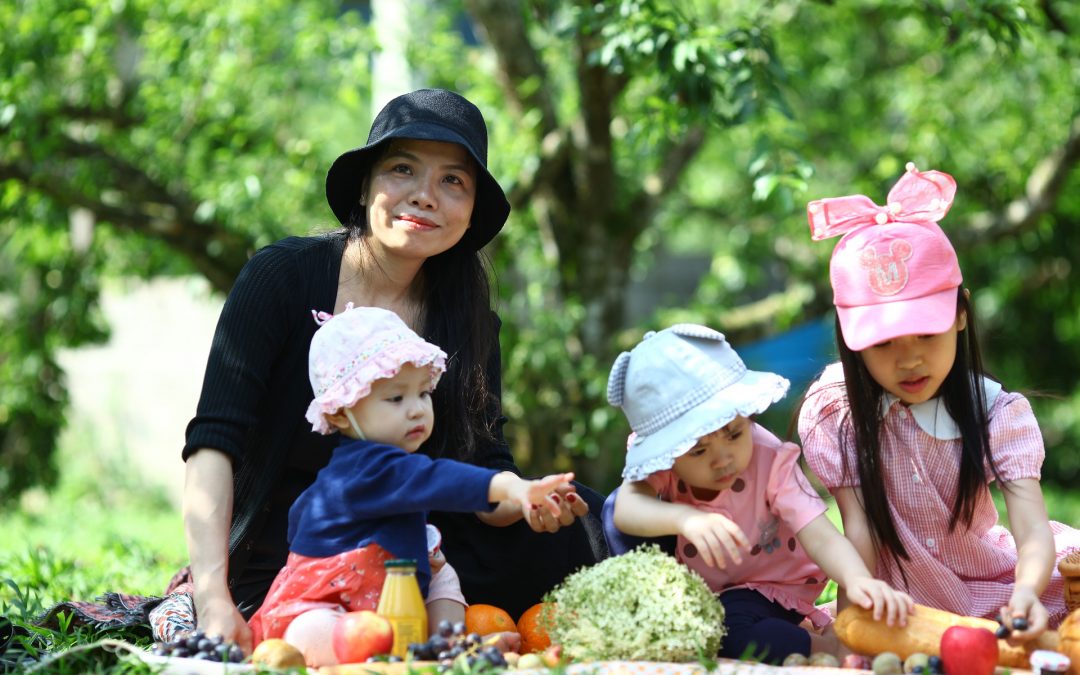 Clean air and healthy lungs are even more important for staying well during the COVID-19 pandemic. Local officials in Thurston County acted to restrict vaping in public spaces to reduce exposure to the many harmful chemicals in vapor, including nicotine and known toxins. Children will be further protected through vaping bans at playgrounds and outdoor areas around schools and child care facilities.

80% of Washingtonians will live in a county where both smoking and vaping are prohibited in indoor public places once the new Thurston ordinance takes effect in 2021. Local No Vaping in Public Places ordinances have now passed in thirteen of Washington’s 39 counties since 2011. Those counties are Clark, Grant, Jefferson, King, Kitsap, Kittitas, Pierce, San Juan, Skagit, Snohomish, Spokane, Thurston, and Whatcom.

Vaping exposes those nearby to an aerosol containing an unknown mixture of harmful and potentially harmful chemicals, including nicotine, known and suspected carcinogens, metals, volatile organic chemicals, and ultrafine particles. A comprehensive research review by the National Academies of Sciences, Engineering, and Medicine found conclusive evidence that vapor products emit these harmful chemicals and that exhaling vapor increases airborne levels of the toxins. Prohibiting vaping in public places similarly to how smoking is prohibited also helps send a clearer public health message to children and youth that both smoking and vaping are unhealthy activities. The U.S. Surgeon General’s 2016 report on the youth vaping epidemic recommends prohibiting vaping in public places as part of a strategy to reduce use among youth and young adults.

Thurston’s Smoking and Vaping in Public Places ordinance passed unanimously on October 13, 2020 and takes effect on January 1, 2021. In brief the ordinance:

I was pleased to play a role in this successful outcome by consulting for Thurston County Public Health & Social Services in 2019 after their Board authorized them to develop a local ordinance. I drafted initial ordinance language, explained policy options for consideration by the department and ultimately by their Board, and provided evidence-based background and policy process suggestions.

More information about my work and all the local ordinances in Washington State is on my Vaping & E-Cigarettes page. 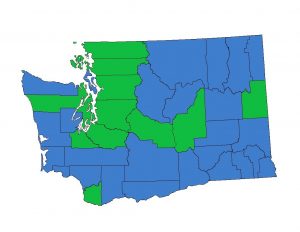 Counties with No Smoking and Vaping Laws in Washington State as of October 2020 are shown in green. Smoking in public places is prohibited in all the blue counties under state law.